When George and Rose White decided to open a florist business to service the Sacramento area, they chose a building in the middle of a business park in Rancho Cordova off of Sun Center Drive rather than a retail location. With great parking next door and easy access to fill up delivery vans, George has never regretted this decision. The location has also allowed Morningside Florist to easily expand its space, with additional space still available for future expansion. George's previous background in B2B marketing also allowed him the insight to target the surrounding businesses offering his services. After hitting the pavement and working the phones, George's plan began to take off. Soon, Morningside Florist became the preferred florist for the area's businesses.

Their growth didn't stop there, though, as Morningside Florist began providing floral services for the employees of the surrounding businesses as well. Over the next several years, Morningside Florist continued to grow, and its service delivery area expanded. George and Rose made it a point to bring on creative floral designers to make one-of-a-kind flower arrangements, unlike other shops' typical "cookie cutter" arrangements.

With an enthusiastic greeting of "Good Morningside!" to anyone who stops by or calls in, it's clear that Morningside Florist is a warm and welcoming place, just like its owners. A staple in the community, George, Rose, Jackie (Manager), and Rachel (Lead Designer) are well known throughout the area - as is the dedication and care they put into providing exquisite floral arrangements and exceptional service. George and Rose look forward to offering quality, fresh, one-of-kind floral arrangements to Rancho Cordova and the Sacramento area for years to come. 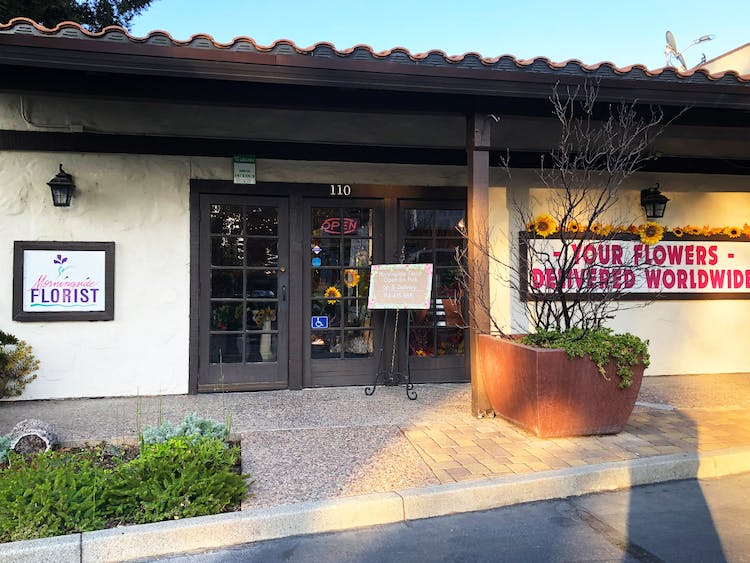 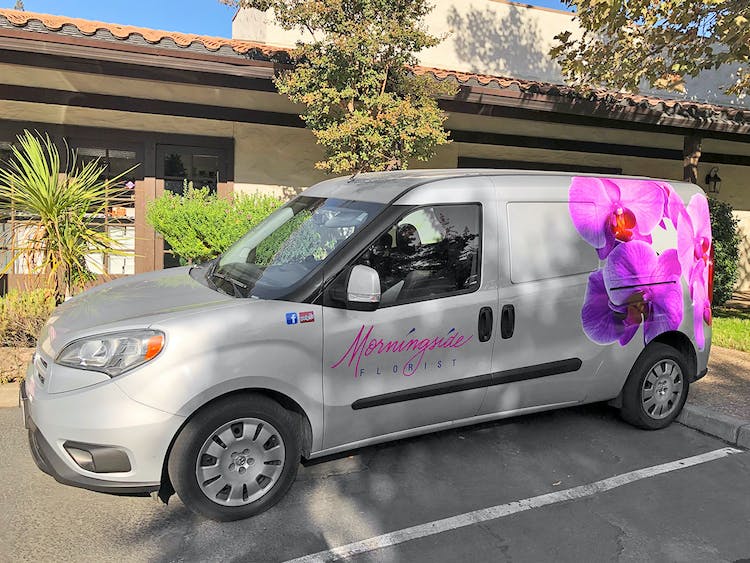